You are here: Products With The Colorado Symphony 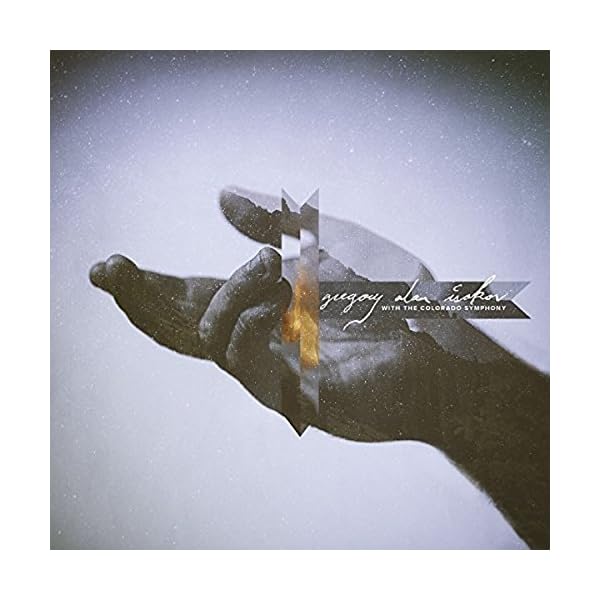 With The Colorado Symphony

Set for release on June 10 on Suitcase Town Music, Gregory Alan Isakov with the Colorado Symphony marks a milestone for the Colorado-based singer-songwriter, re-imagining songs from his previous three studio albums – The Weatherman, This Empty Northern Hemisphere, and That Sea, the Gambler along with the debut studio recording of ”Liars,” a fan favorite that’s been a staple of his concerts for the past few years. The album will be released on limited-edition LP, CD, and digitally. With orchestral arrangements by Tom Hagerman (DeVotchKa) and Jay Clifford (Jump, Little Children) and with the Colorado Symphony Orchestra’s Scott O’Neil conducting nearly 70 classical musicians, the songs are cast in new and revelatory hues. Isakov and his band will take the record on the road this summer with a symphonic ensemble dubbed The Ghost Orchestra, a collective of Colorado musicians (some whom are also members of the Colorado Symphony). Also this summer, he’ll collaborate with other symphonies: the Atlanta Symphony Orchestra, the Philadelphia Youth Orchestra, the Vermont Symphony Orchestra, and the National Symphony Orchestra all part of the tour that kicks off in early June.