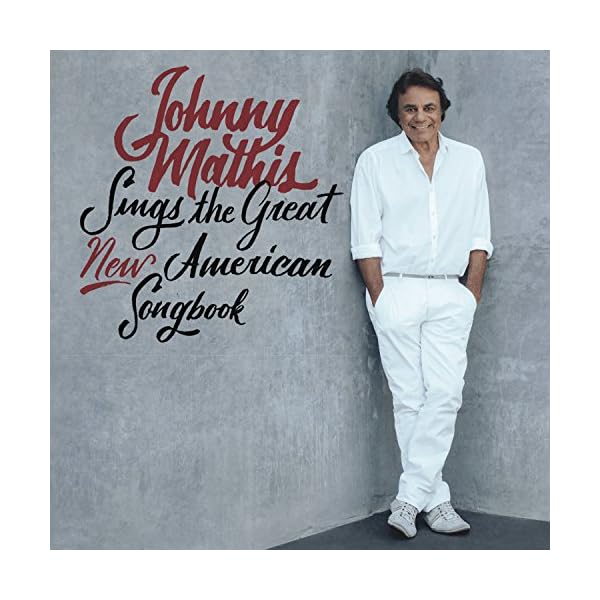 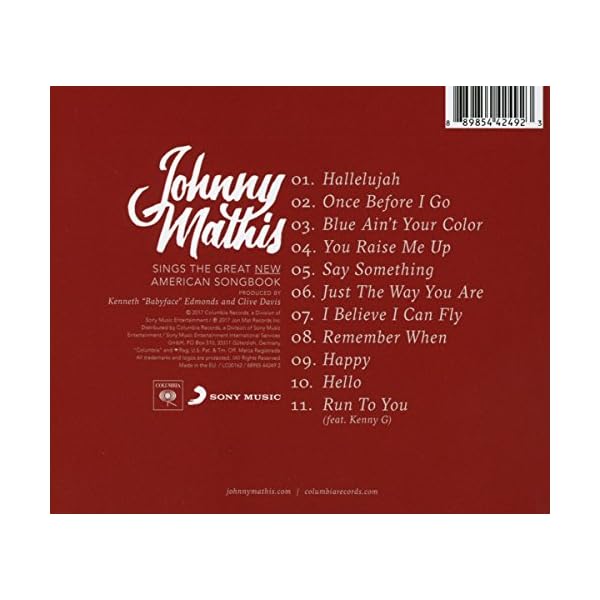 Johnny Mathis Sings The Great New American Songbook is the phenomenal new album from the one and only Johnny Mathis. The eagerly awaited album features 11 inspired Mathis interpretations of prevailing current songs that comprise the modern great American songbook, all imbued with the iconic vocalist’s indelible touch.

One of the seminal voices of popular music, Johnny Mathis has attained unparalleled achievement as a recording artist and live performer in an incredible career that has spanned more than six decades. Universally recognized for his inimitable artistry and signature renderings of the American song catalogue, his vast stylistic range has encompassed romantic interpretations of jazz and pop standards, music composed for stage and film, contemporary pop hits, and holiday music both sacred and secular, enduring as one of the most acclaimed traditional pop vocalists in music history.

Signed to Columbia Records in the mid-1950’s, Johnny Mathis was one of the very first musical artists to embrace the album concept and record fully-realized thematically and sonically coherent collections of songs. To date, Johnny Mathis has had 3 songs inducted into the Grammy Hall of Fame, achieved 50 hits on Billboard’s Adult Contemporary Chart, and ranks as the #6 all-time album artist in the history of Billboard’s pop album charts. He has received 5 Grammy Nominations, and in 2003 he was given the Lifetime Achievement Award from the Academy of Recording Arts and Science.