You are here: Products Can You Canoe? 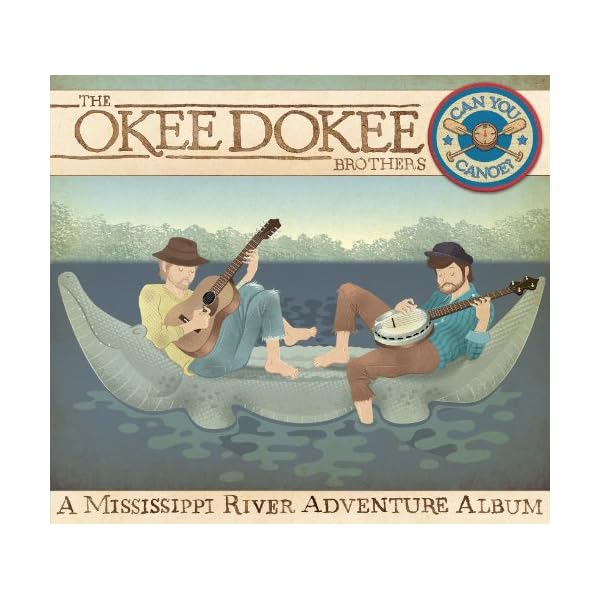 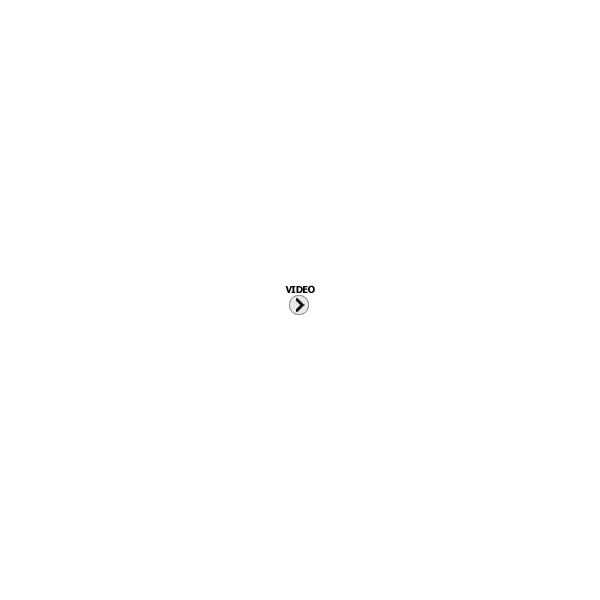 On June 1st 2011, The Okee Dokee Brothers began a canoe trip in Minneapolis, MN and continued down the Mississippi River for the next 30 days until they arrived at St Louis Gateway Arch. During their month long journey, they camped, canoed and filmed but most importantly, composed the songs that make up their new album for family and kids, Can You Canoe? Produced by Dean Jones in his Rosendale, NY hay-bale studio, the record features guest appearances from Garth Hudson (The Band), Elizabeth Mitchell (You Are My Flower), as well as Morgan Taylor and Rachel Loshak (Gustafer Yellowgold). Package includes the 15 track CD, as well as a DVD about the Brother’s 30 day canoe trip! Can You Canoe? won the 2013 Grammy for Best Children’s Album.